Smart Contracts and Why Lawyers are Still in the Game 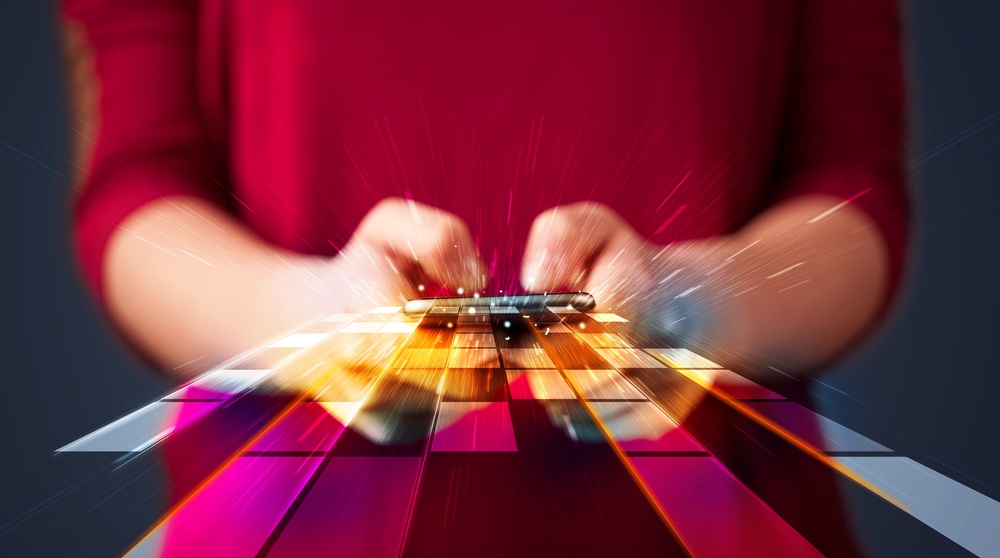 It is generally accepted that the term “smart contract” was first introduced by Nick Szabo in his 1994 article under the same title.

Why did Nick Szabo use that particular term? Perhaps, it was intended to plant a seed of fear, uncertainty and doubt into the minds of lawyers… Well, probably not. However, judging by the amount of “literature” being currently produced on the topic, it seems to have had that effect.

As with artificial intelligence, the emergence of smart contracts is putting us, lawyers, through an existential crisis – will smart contracts make lawyers obsolete? It's starting to look like this tendency to view every piece of new tech as a potential for our extinction, is a sign of some deep-seated insecurity within the legal profession. But this is a topic for discussion on another day.

When lawyers hear the word “contract” what they imagine is a legally binding agreement enforceable by a court of competent jurisdiction. You know - offer, acceptance, consideration and all the other Contracts 101 stuff. When lawyers hear the word “smart” what they imagine is an autonomous intelligent system like themselves capable of reducing complexity of the meeting of human minds into a concise written form. Put those two terms together into a single concept and you get an image of an intelligent system that is complex but elegant, secure and self-enforceable. Uhm, nope.

Just a medium of record

Smart contract is just a computer code that reads and writes data from and to a database (based on blockchain or otherwise). That data is mostly a record of the conditions/promises agreed to by the parties, external events triggering those conditions and transactions happening pursuant to those conditions.

We don’t want contractual promises to be broken once agreed to, and for that reason, blockchain with its property of immutability is a natural choice for implementing smart contracts.

A simple illustration of a smart contract would be the following betting contract.

else (i.e., if NightMare does not finish first)

Here, the parties have agreed to certain conditions and external events triggering such conditions. The smart contract records the agreement of the parties and automatically responds to an external event (i.e., the results of the race) by executing appropriate action (i.e., releasing the funds to the winning party).

That seems like a useful system, however, all of us would probably agree that not every contractual arrangement can be reduced into a series of instructions like the above. Terms like “good faith” or “reasonable endeavours” would be the real nightmare to translate into a computer-readable format.

That means that the use cases for smart contracts remain quite limited for the time being, and even if some parts of a contractual arrangement can be recorded on blockchain, there remains a need for your standard terms & conditions.

No change in jurisprudence of contracts

It is unlikely that smart contracts will introduce any major changes into the basic principles of the contract law. Absent actual changes in our social structures and our view of legally binding instruments, all the principles of contract formation, legality and enforceability will remain intact for years to come.

That means that, smart or not, contracts still need to undergo a review process by lawyers and in the event of dispute, will need to be interpreted by lawyers.

Need for intermediaries and/or final decision-makers

A challenge with smart contracts is that someone (or something) somehow needs to verify external events and whether contractual conditions are in fact fulfilled. Going back to the betting example above, for the program to execute as intended, it needs to be able to verify whether NightMare has finished first or not.

The developers of smart contract systems offer an elegant (albeit lacking in novelty) solution – oracles, or in analogue terms, third party intermediaries!

Oracles are usually also computer programs that “watch” for external events and feed the results to the smart contract. Introducing another actor, necessarily introduces the problem of trusting that actor. There are several clever solutions that attempt to ensure oracles’ trustworthiness, however, as you can imagine, the more complex the transaction, the more complex the oracles would need to be and the more complex the oracles, the more vulnerable they are to being challenged as untrustworthy. Thus, it appears that oracles do not completely eliminate the need for a final decision-making authority which in today’s world would be courts or at least some form of alternative dispute resolution.

Throughout history, we’ve been using different tools to record agreements and transactions – beginning with drawings on cave walls to digital records in MS Word format. Smart contracts are just another such tool.

Smart contracts do introduce a completely new paradigm which is transaction automation and responsiveness to external events. However, smart contracts still do not fundamentally change the principles of contracting and contractual interpretation and do not remove the need for a final binding authority to resolve disputes.

Smart contracts will work for some types of transactions where the conditions are relatively straightforward and where it is possible to create a robust external event verification system. Other types of agreements will still require an oversight from lawyers, experts and judicial bodies. That may change with the evolution of social structures, however, judging by the direction the smart contracting is currently taking, it will take some time. That means that lawyers are still in the game! Yay.

Anna is a member of the KorumLegal team with expertise in both law and technology. In addition to her consulting role, Anna is leading KorumLegal’s LegalTech software development project.

Korum Consulting Limited and Korum Consulting Pte. Ltd. (“KorumLegal”) are a consultancy, not a solicitors firm or barristers chambers.
KorumLegal as an entity does not provide legal advice.